BBQ & Rally in the Park 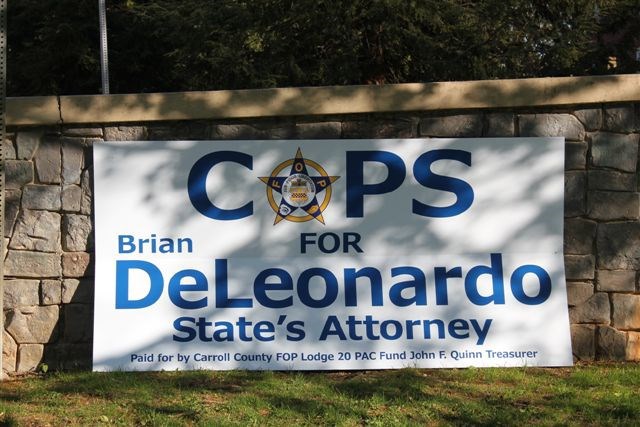 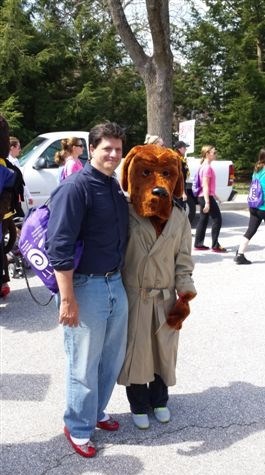 Brian walked for third year, along with several others, to show his continued support for the work of the Rape Crisis Intervention Service of Carroll County. He is proud to serve as a member of its Board of Trustees. 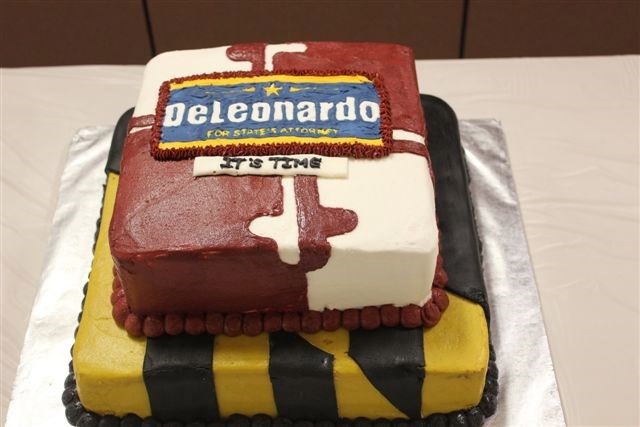 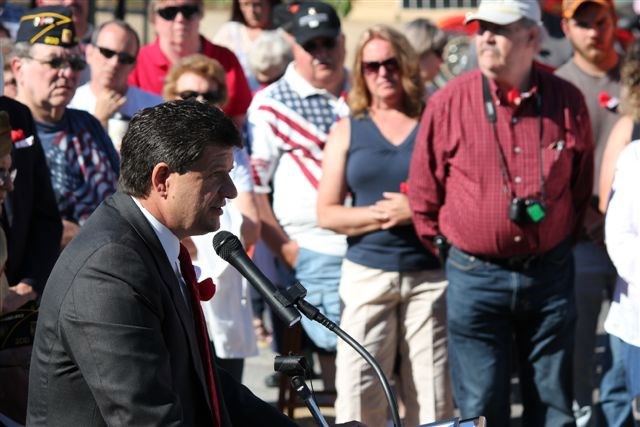 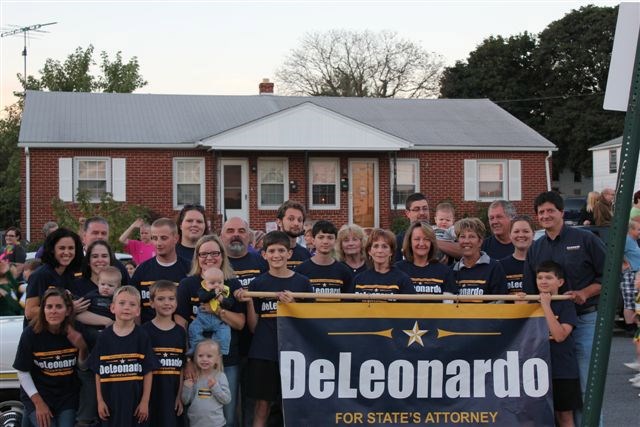 Brian and his supporters attending the various Carnivals and Parades.

"Walk a Mile in Her Shoes" - Westminster

Brian walked again this year, along with several others, to show his strong support for the work of the Rape Crisis Intervention Service of Carroll County. This is an important organization that provides tremendous support to victims of sexual assault, and we were all happy to put our "feet" where are "mouth" is when it comes to supporting this cause.

Brian formally announced his decision to run for State's Attorney for Carroll County. He was surrounded by family,friends, police officers, firefighters, business owners, elected officials, attorneys, and many Carroll County citizens that desire a pro-active State's Attorney that will be a true partner to Carroll County law enforcement. Here are a few photos from the event taken by John Carter.

Letter to Editor Setting Out the Truth on the "DRE" Challenge